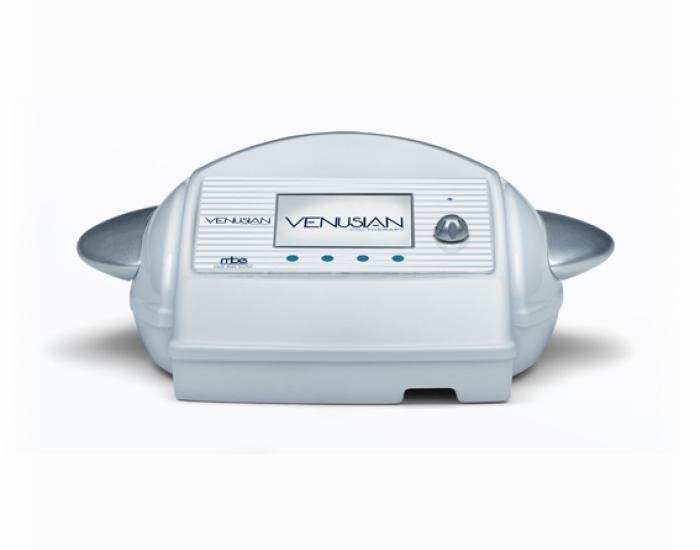 Carboxytherapy is a medical technique which consists of localised microinjections of medical CO2 administered subcutaneously and intradermally with a tiny needle on a sterile disposable tube.

The treatment is completely safe for the patient. Carbon dioxide is non-toxic and does not cause embolisms as it is perfectly compatible with the human body, which constantly produces and eliminates it through the venous system or through the lungs.

In aesthetic medicine Carboxytherapy is popular for its antiaging properties, for treating stretch marks and skin laxity and for localized weight loss. It has a lipoclastic effect, reducing fat deposits by breaking the membranes of the fat cells.

In the medical field, Carboxytherapy supports dermatologists in their treatment of psoriasis, eczemas and sores. Its antalgic effects are also very useful in Orthopaedics and Rheumatology for treating arthrosis, arthritis and periarthritis.

Clinical Studies and university research have demonstrated that Carbon Dioxide injected in an invasive way (carboxytherapy treatment) affect:
> microcirculation: by mechanically re-opening the closed capillaries, reactivating the malfunctioning ones and increasing the  percentage of oxygen in the tissues. It improves the state of pathologies such as swollen legs and various kinds of ulcers
> adipose tissue: by breaking down the fat cells membranes (lipoclastic effect) and reducing fat deposits
> skin: it increases the percentage of Oxygen in the tissue, improving skin elasticity and makes the skin look younger

Venusian CO2 Therapy is a state-of-the-art Carboxytherapy device that, thanks to sophisticated and cutting edge software, is able to guarantee a controlled, sterile and personalized supply of carbon dioxide.

> control carbon dioxide sterility and the activation system
> control gas purity
> regulate the quantity of the gas, as well as speed of administration, adapting it to the patient (and not vice versa)
> “rebound effect” reduction, through a special microprocessor controlled micro-valve, Venusian CO2 Therapy is able to analyze the variations in the skin’s resistance and maintain a constant flow of gas, thus noticeably reducing the pain of the treatment
> reduction, thanks to specific software, of pain at a local level by controlling the temperature of the emitted gas
> possibility to choose between standardized or personalized therapeutic programs

Thanks to the above mentioned special and unique features, Venusian CO2 Therapy can be used for treatments which lie outside the standard ones, thus increasing the versatility of this medical device, such as the treatment of vulvo-vaginal rejuvenation, pain therapy and alopecia.

Moreover, as further support, Venusian CO2 Therapy is supplied with a full range of tutorial videos describing all the possible applications.

Clinical studies have demonstrated that carboxytherapy is ideal in combination with Oxygen Infusion.
As result of that, the team of MBE scientific consultants developed specific protocols and treatment methods, such as:
-    Gas Vaginal: for vulvo-vaginal rejuvenation
-    Gas Contouring: for face and body contouring
-    Gas Antalgik: for pain therapy

Upon request, Venusian CO2 Therapy can be equipped with one special accessory:
-    Gynecological handpiece for vulvo-vaginal rejuevenation