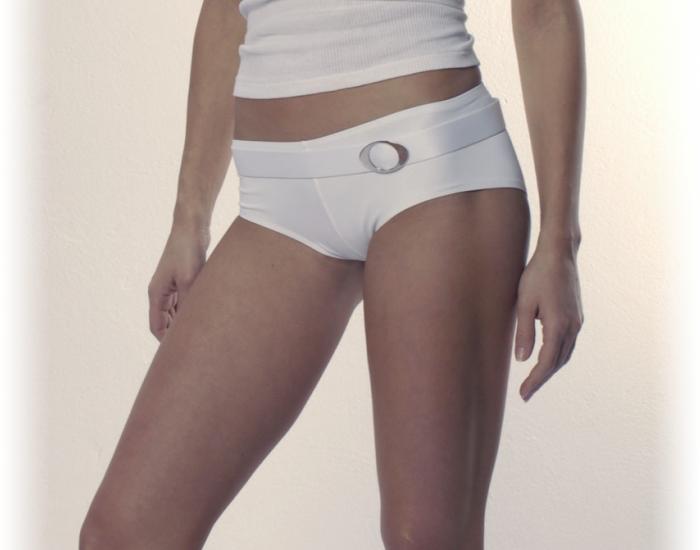 Gas Vaginal is an innovative technique for vulvo-vaginal rejuvenation that, thanks to MBE exclusive protocols, combines localized injections of carbon dioxide using a mesotherapic tecnique with localized infusion of pure pressurized oxygen at a pressure of approx. 2,5 atmospheres.

It has recently become more and more common to speak about vulvo-vaginal rejuvenation and possible ways of delivering it.
As per WHO (World Health Organization), symptoms associated to vulvovaginal atrophy (VVA) affect between 20% and 45% of middle age women worldwide but only a minority of them asks for help or receives it from her doctor.
Vulvovaginal atrophy (VVA) is a common but not well known condition associated with decreased estrogenization of vaginal tissues.
It can occur at any time in a woman's life cycle, although more commonly in the postmenopausal phase, during which the prevalence is close to 50%.

MBE Medical Division is now able to offer professionals in this sector, such as gynecologists, plastic surgeons and aesthetic doctors an innovative, painless and very effective treatment for vulvo-vaginal rejuvenation: Gas Vaginal.

Clinical studies have shown that the combination of these two gases:

- Greatly improves elasticity and hydration
- Improves the aesthetic appearance of the region and the general complexion
- Improves vaginal tone, intensifies the synthesis of supporting fibres and the functionality of the area.
- Less dryness and irritation due to improvement of the circulation in the area
- Promotes the synthesis of amino acids responsible for NMFs
- Increases sensitivity of the area with possible improvements in orgasms activity
- Acts on tissue oxidation and glycation, and counteracts loss of tissue elasticity and tone

Furthermore MBE’s continuous investments in research and development allowed MBE to develop a special gynecological handpiece which can be combined with the Venusian carboxytherapy medical device for the treatment of female internal genitalia.
The use of this special handpiece allows the treatment of certain diseases associated with postpartum mutations in women of childbearing age and certain diseases related to the menopause, as well as to optimize vulvo-vaginal rejuvenation.